We supply a range of hardware to meet your various requirements. For further details on how we can help you, please don’t hesitate to get in touch to discuss your requirements.

An irresistible POS system with an exclusive, innovative concept

SANGO is an original and innovative all-in-one POS management terminal; one of its many unique features is to completely free-up the space under the touch screen at the till.

With no intrusive base, stand or foot, unlike other EPOS systems on the market, SANGO soars effortlessly, as if weightless, offering and revealing a space traditionally occupied by the central unit and motherboard; elegantly attached and suspended from its offset cast aluminium arm, the system’s real exo-skeleton and support for its technological core (CPU), SANGO combines minimalist aesthetics and ergonomics (a dedicated till drawer can be housed under the screen) – as well as lower power consumption.

Stable and rigid, its thin metal base (a natural extension of the slender) acts as a heat sink 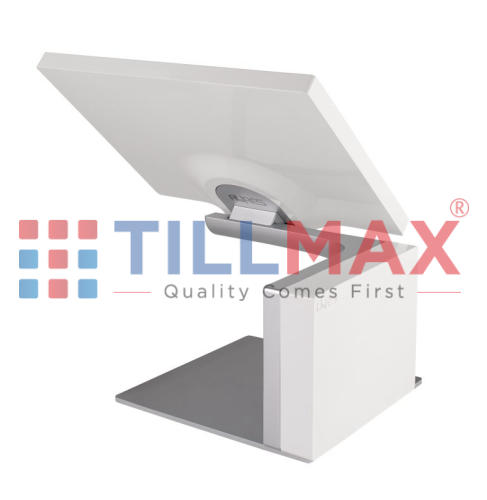 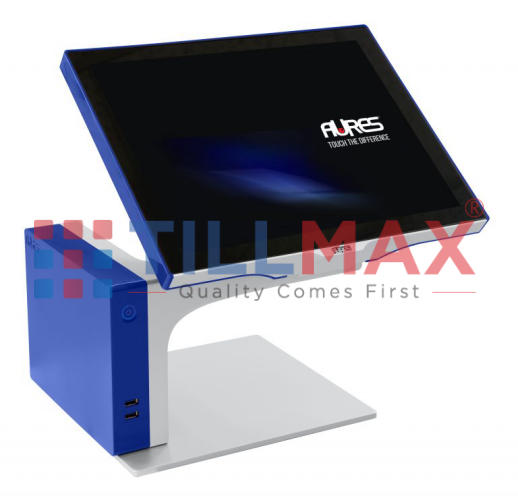 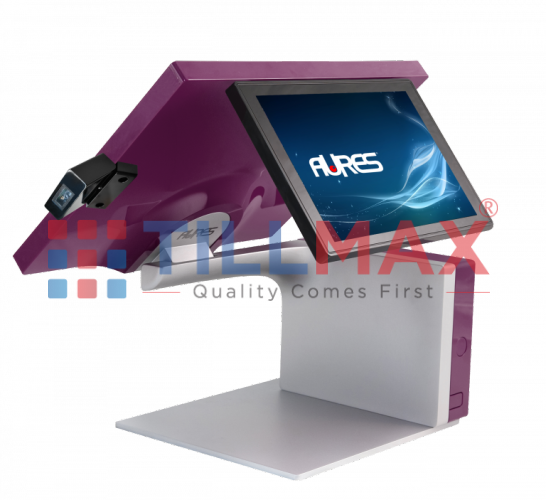 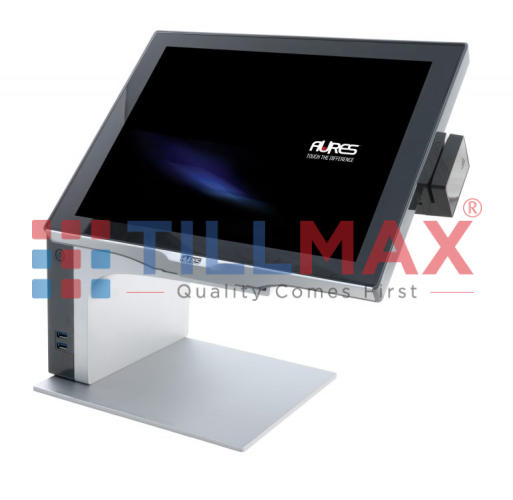 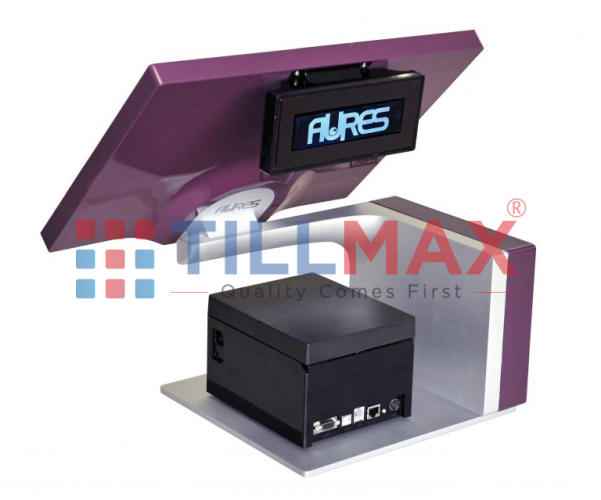 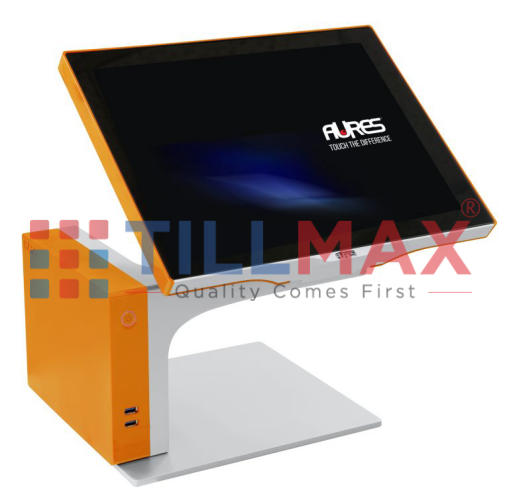 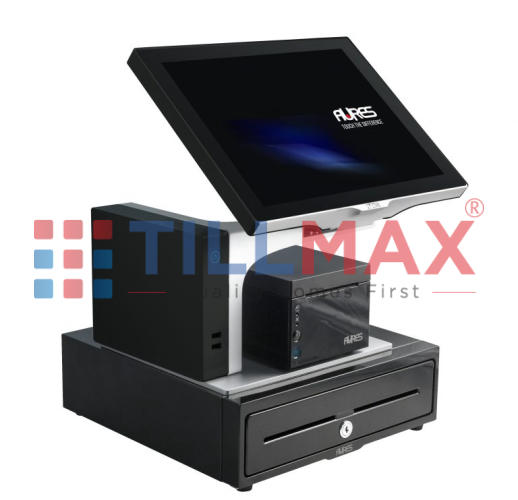 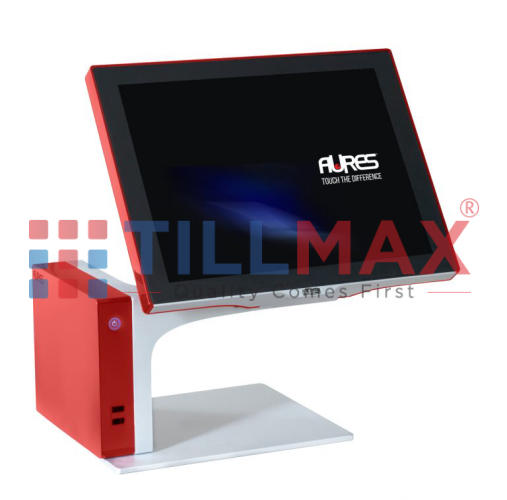 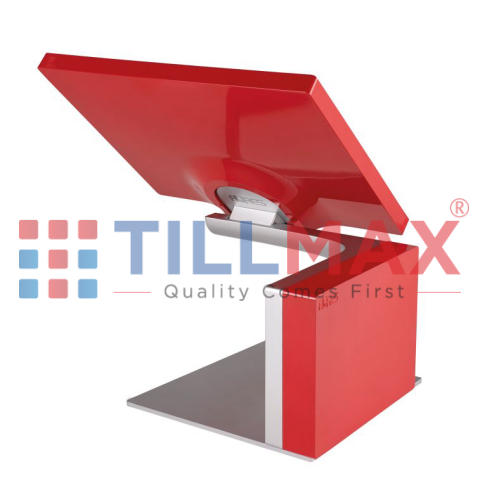 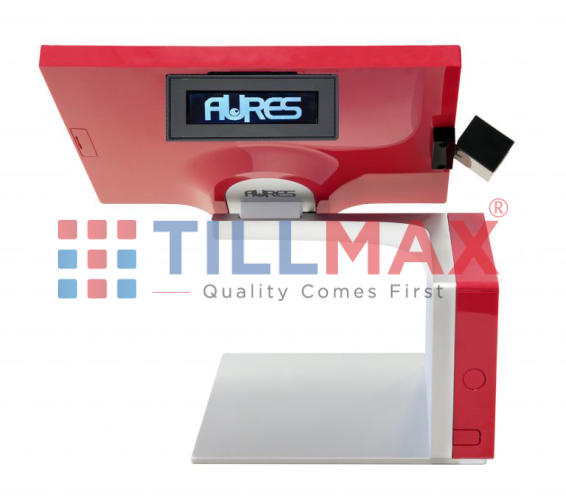